Montagu Pyke was one of Britain's earliest cinema entrepreneurs. The Montagu Pyke is on the site of the former 'Marquee Club' which closed in 1995, originally built as a cinema in 1911 by Montagu Pyke. The Montagu Pyke Charing Cross Rd, Soho is open for breakfast until 12 noon and also offer free refills on tea and Lavazza coffee. For , Lighter bites for lunch and dinner, with deli deal options and vegetarian choices, gourmet burgers and freshly made pizzas. 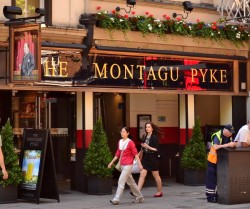 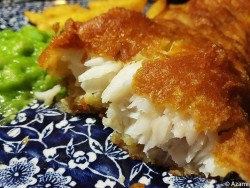 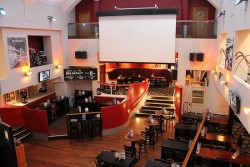 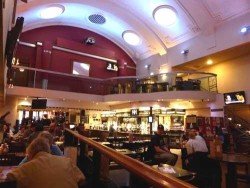 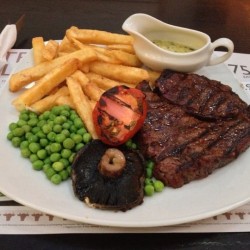 Uh oh! We couldn't find any review for this listing.
Post Review 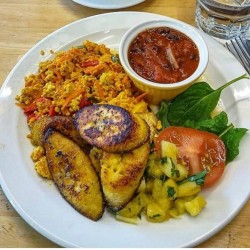 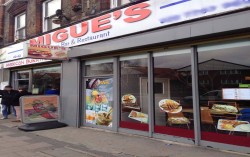 Migue's Tapas Bar Oval Migue's is a cheap place to eat at 40-42 Brixton Road in Camberwell, London, and... 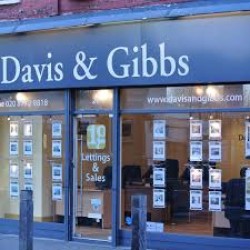