Set in a former bank HQ designed in 1924 by Sir Edwyn Lutyens, The Ned hotel in The City of London is 0.4 miles from St. Paul's Cathedral

Ned's Club Spa offers a variety of relaxing treatments, from manicures and pedicures, to massages and hair services. From Saturday 15 August we’ll be offering facial treatments, including all signature facials, lash and brow tints, and the LVL Lash Lift.

The 250 bedrooms range in size from intimate to large-scale suites – all with a nod to 1920s glamour. All rooms include access to Ned’s Club Gym and Spa.

Provides: the ned, the ned london 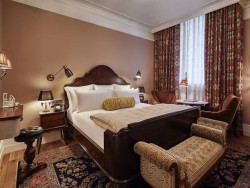 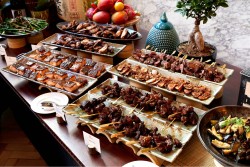 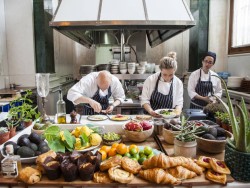 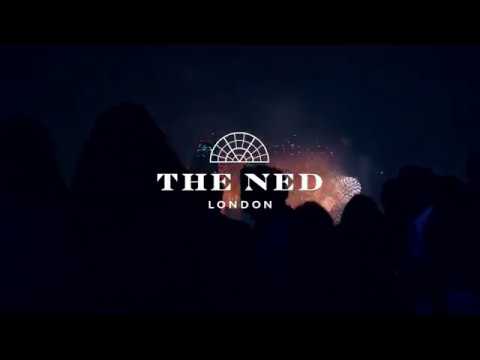 Uh oh! We couldn't find any review for this listing.
Post Review

The Crown Marnhull, Dorset in southern England Here at The Crown Inn we offer our guests a large range of... 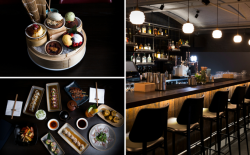 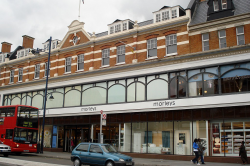